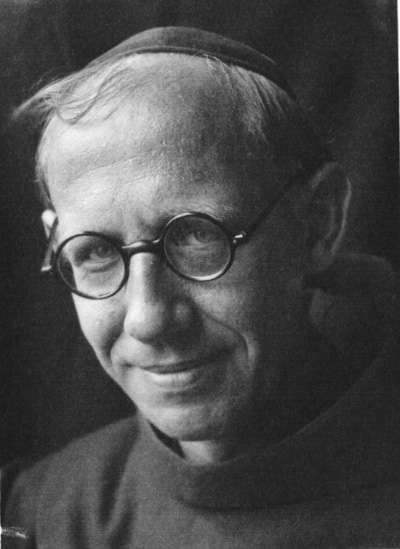 Cidade: Adrogué Estado/Província: Buenos Aires País: Argentina Nacionalidade: Alemão Father Thomas Borgmeier of Jacarepagua, Brazil. Between the years of 1961 and 1971, he published 44 papers; 34 of these deal with the taxonomy of Phoridae, total over 2000 pages and contain the description of over 650 new species and 23 new genera in this family. Fr. Borgmeier completes his 52nd year of highly productive activity in entomology, starting with his first publication in 1920. He has published, so far, nearly 250 scientific papers which fill more than 5000 pages. He has authored over 1000 new species and about 75 valid genera of Phoridae, about 100 new species and several genera of ants, several decades of new species and a few new genera of myrmecophilous coleoptera. This accomplishment alone ranks him among the foremost entomologists of our time. But in addition, he started and maintained all by himself two entomological journals, first the Revista de Entomologia, which grew up to 22 Volumes in the years between 1931 and 1951, and had to be discontinued due to adverse circumstances.

Then came Studia Entomologica, which began as a series of monographs (1952 to 1955), but, with the help of the Conselho Nacional de Pesquisas of Brasil, was transformed into a journal, in 1958, and is now in its 15th year. Fr. Borgmeier's remarkable activity, no doubt, deserves recognition by all entomologists. The dedication of the present volume to his name is but a small token of our gratitude and admiration. We wish him a happy birthday, good health and still many years of enjoyable work with his beloved insects.

Bill Brown (1976) dedicated a revision of the genus Odontomachus to his friend, stating the following: Dedicated to the memory of Father Thomas Borgmeier, O.F.M., a longtime colleague and friend, whose prodigious entomological labors included many fine studies of ants, among them the classics on the New· World army ants and on the fungus-growers of the genus Atta. The approach of Father Thomas to his work, to his environment and to the people whose lives touched his was direct and simple, full of good will and innocent enthusiasm. In these troubled times, it is somehow comforting to contemplate a life so well and usefully lived, through pain and joy, as was Thomas Borgmeier's.