The following key to Australian Aphaenogaster is based on Shattuck (2008).[1] 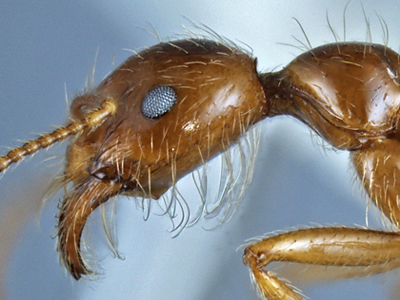 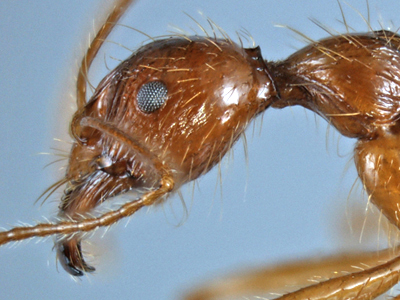 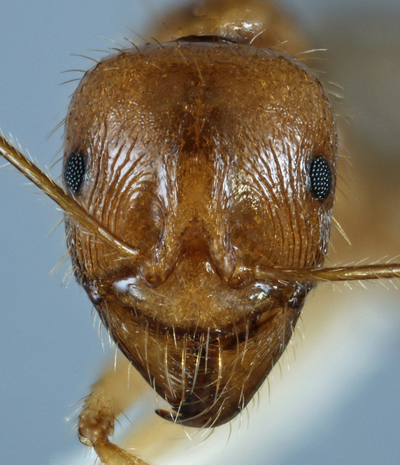 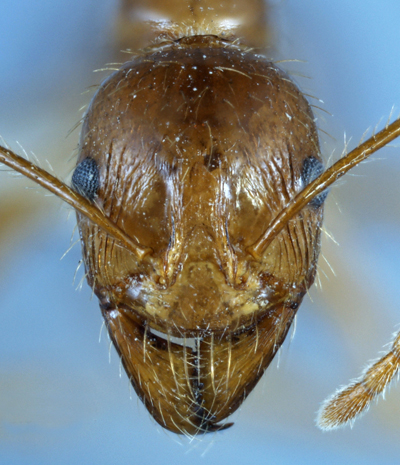 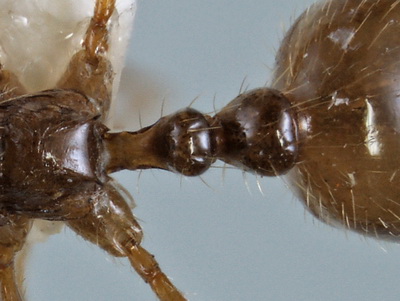 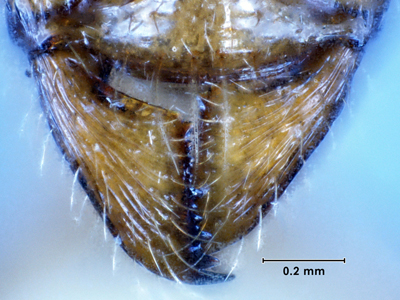 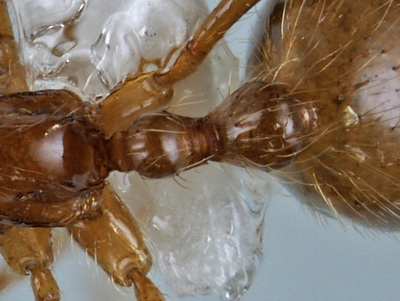 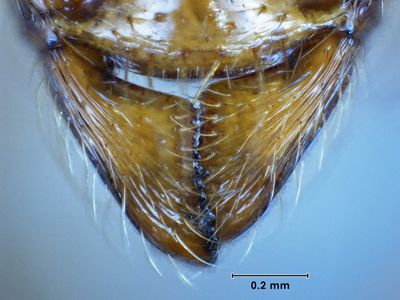 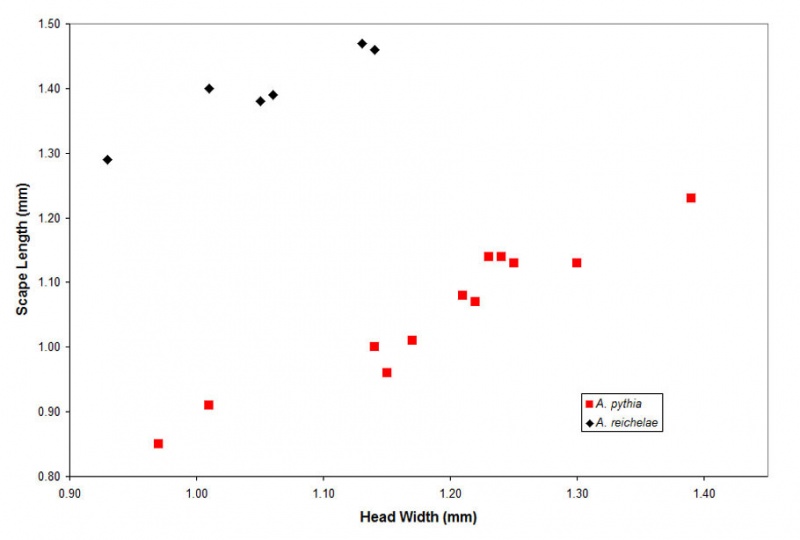 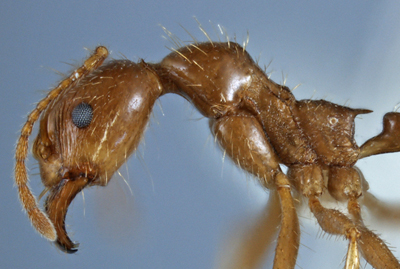 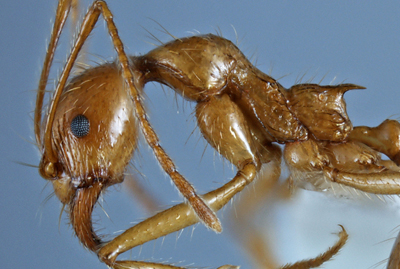