Donoso et al. (2006) - The type series was a colony found under a rotten log. A second colony, with males, was found on a second excursion to the same study site. The diagnosis of the ergatogynes may be incomplete in reference to color and other age-related traits, as the collected ergatogyne individuals were teneral, showing pale coloration, absence of abdominal fat bodies, and undeveloped ovaries.

A member of the Leptanilloides legionaria species-group. 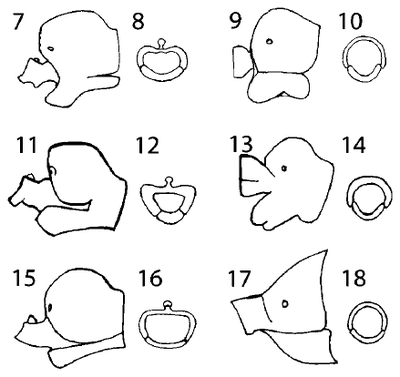 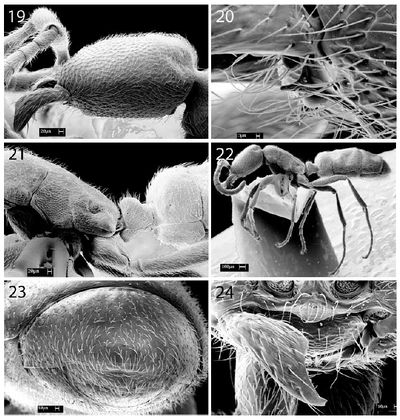 Ergatoid. Similar to workers but lighter in color and lacking a separate postpetiole (Figure 21–22). Gaster enlarged. Ovarioles present but not active. See Figures 15–24. 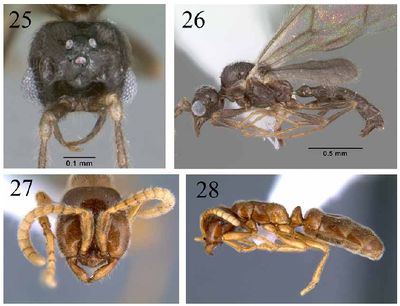 The Latin word nubecula literally means little cloud and was chosen in reference to the cloud forest where this species was first collected. This is a noun in apposition.