The type series was collected from a forest at the base of a mountain, and the nest contained seeds. Winged queens were present in the Rio Palenque nest when found by G. J. Umphrey on 28 July. (Wilson 2003)

Known only from Bucay and Rio Palenque, Ecuador. (Wilson 2003) 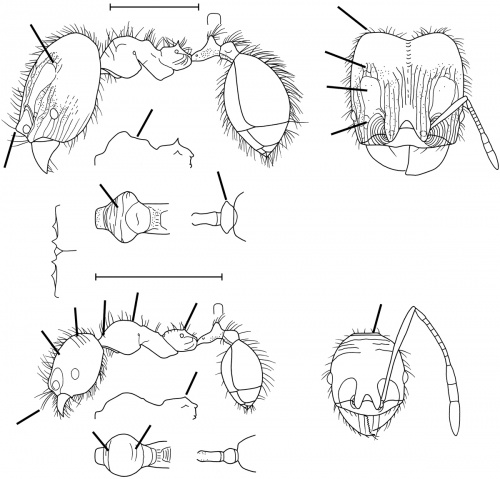 Named based on the Ecuadoran province of the type locality.