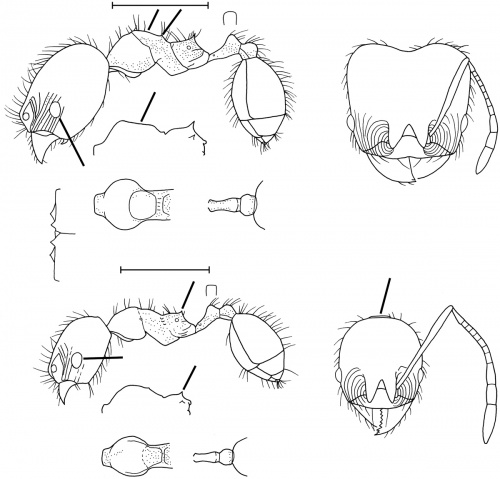 Named after the Colombian department in which the type colony was collected.