This species is only known from the type specimens, which were sifted from litter on the floor of rainforest. 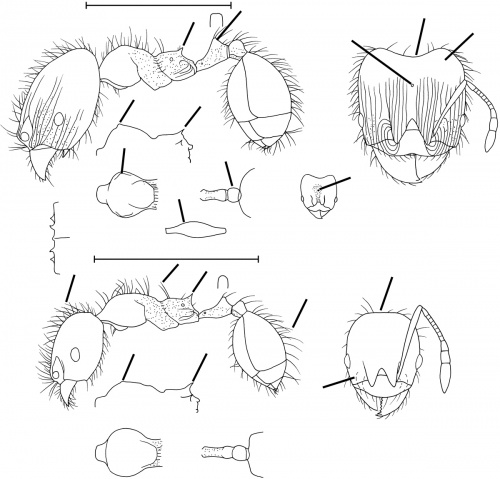