A southeastern US species that exclusively raids nests of Formica dolosa.


Trager (2013): Polyergus longicornis is a southeastern species, known from the Carolinas and Georgia, west to Mississippi. It is found in the open pinelands and oak-pine woodlands on sandy soils with host populations of F. dolosa. 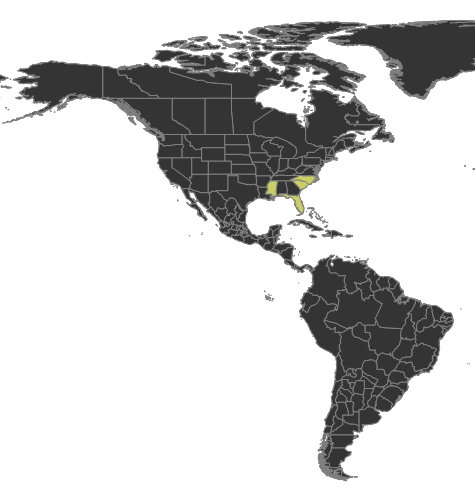 This species is known to enslave Formica dolosa.

Color red with infuscation of appendages and posterior portions of tergites.

Trager (2013) - Smith coined the name of this ant species as an adjective, from Latin “longus” + “cornus”, referring to its long scapes.